Digitising the Microfilm collections of the National Army Museum 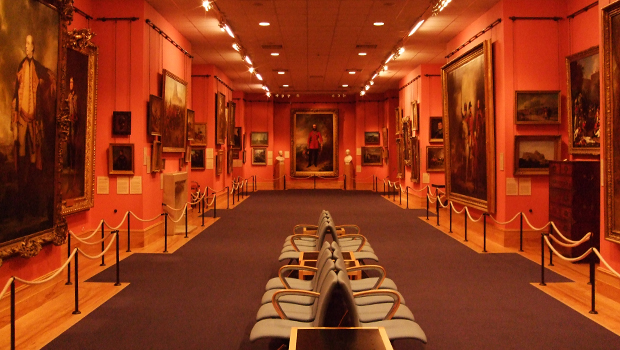 You might expect projects to digitise microfilm archives to be mainly the preserve of libraries and record offices. But in the spirit of Museums Week I wanted to share the story of a recent project to scan a historic collection held by the prestigious National Army Museum (NAM).

One particularly important asset amongst the archives at the Museum, is its collection of 700+ microfilm reels – which contain a whole host of irreplaceable records.

But limited access and the deteriorating condition of the reels were growing problems threatening the collection, faced with these issues the Museum team decided that digitising the microfilm was the best solution…

“The Museum’s 35mm microfilm collection is made up of 710 reels, with approximately 460,000 individual frames (around 650 frames per reel). They feature journals, war diaries and personnel notes for important Generals, dating back to the early 1800s” said Ben Fellows, Public Information Curator at NAM, and lead on the microfilm digitisation project. 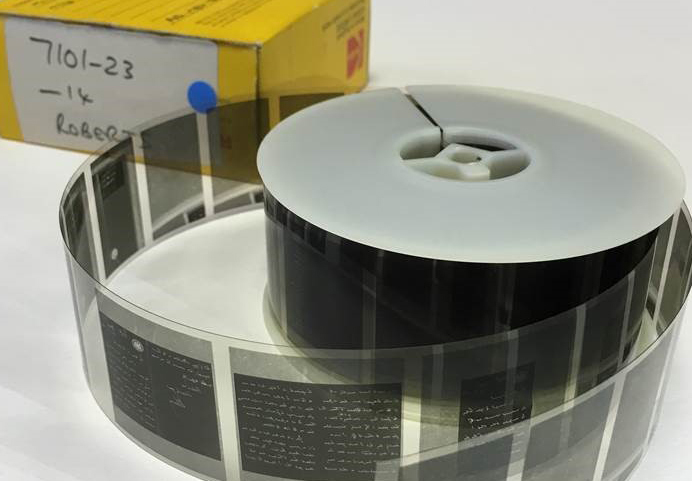 One of the key historic figures documented in the collection, is Field Marshal Lord Frederick Roberts, one of the most successful commanders of the 19th Century and Commander-in-Chief of British forces between 1901 and 1904.

The collection contained an abundance of information and was a really useful resource for military history researchers and amateur enthusiasts alike. But due to frequent use, the condition of some reels was deteriorating and accessing them was causing a headache for staff at the Museum.

The frequent accessing and viewing of some microfilm reels within the Museum’s collection was affecting their rate of deterioration, a particular issue given the fragile nature of microfilm.

Requests to view microfilm records also took up a lot of staff time due to the specialist viewing equipment that needed to be set up to view them, and the fact that those wishing to view them had to do so on-site. Add in the major refurbishment currently being undertaken and this meant researchers had to “pre-order” the microfilm reels they required, before travelling to an alternative location to view them. 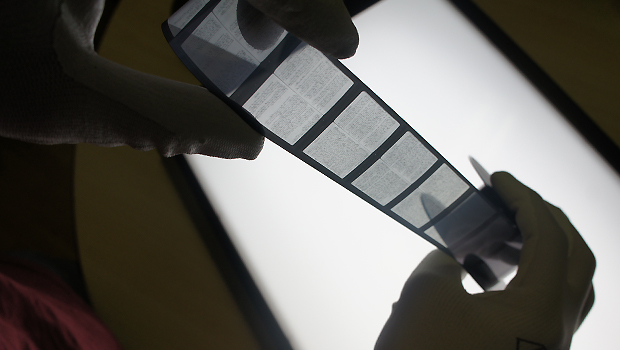 In order to get an accurate picture of the collection and assess its condition, Ben and the curatorial team at NAM surveyed all of the microfilm.

Ben then selected 156 reels that were identified as a priority, based on the following criteria:

It was decided that these 156 “significant” microfilm reels would be digitised to create digital copies of the records they held. So Ben contacted Paul Sugden, Senior Digitisation Consultant, at TownsWeb Archiving to discuss the potential project.

Ben had clear goals for the digitisation project from the outset: “The overall project aim was to maximise access to core items and to digitise for eventual online availability.

We felt that by digitising the reels, the collection would become more accessible for researchers and the public. Removing the need for specialist microfilm readers and allowing researchers to view the records much more easily via PC terminals in the Museum.”

In addition, digitisation would remove the need to access the physical original reels in most cases, allowing them to be placed in long term storage and mitigating further deterioration.

Deciding whether to outsource the digitisation

After investigating the possibility of performing the microfilm digitisation in-house, Ben found the cost of the scanning equipment and training of NAM staff required to be prohibitive; and decided that outsourcing the project to TownsWeb Archiving represented much better value for money.

TownsWeb staff collected the 156 microfilm reels from NAM’s premises and took them away to be digitised at TownsWeb’s specialist digitisation studios; scanning each frame to produce a 300ppi resolution uncompressed master Tiff image and a smaller surrogate Jpeg image. The physical collection and a hard drive containing all of the digitised images were then returned to Ben, with the entire project timescale being less than one month.

Below right - "Journal of a trip from Malta to London via Tunis, and other locations, Jan-Feb 1895. Bound manuscript diary, 105 pages, including comments on the defences of Gibraltar and the tactics of the Peninsular War, well illustrated with commercial photographs, printed maps and personal sketches, January to February 1895. From a collection of 695 papers, journals, diaries, sketchbooks and letters of FM Lord Henry Rawlinson of Trent, 1864-1925." 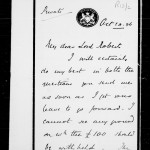 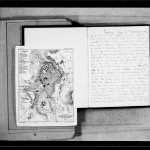 A Long term solution for the National Army Museum

Digitising the microfilm collection at the National Army Museum has proved to be beneficial for the Museum and its visitors, as Ben Fellows explains:

“Although microfilm is a useful medium, viewing records from our collection was really time consuming - locating the correct reel, setting up the reel within the microfilm reader etc.

Digitising the microfilm has made the records much more accessible, allowing visitors to quickly and easily view the digitised records they need via computers on-site, with minimal assistance from our staff.

Publishing the records to the web through the Museum's online catalogue is also something we are considering in the future, and digitising the collection has taken us one step closer to making that a reality. This would mean an even more accessible collection and help researchers from further afield find the information they need.”

For more information on digitising your microfilm collection take a look at our dedicated microfilm scanning page, or find all the information you need to prepare for a microfilm digitisation project by downloading our free planning tool below.