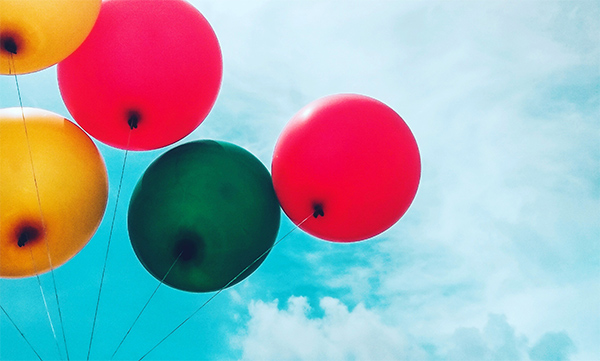 So what is the TWA Digitisation Grant?

Set up in 2016, this will be the TWA digitisation grant’s third year supporting cultural heritage digitisation projects. Initially set up to help overcome one of the main barriers faced by UK heritage institutions - funding – it has seen a significant response year on year. We are pleased to say that popular demand has compelled TWA to open their application process again for 2019 and we have increased the awards in recognition of the grant’s continued success.

How much funding could I expect to receive?

The funding is awarded as follows:

If that’s not enough to get you applying, how about a replay of the announcement for last year's winners? On the anniversary of their successful grant applications, we’ve taken a look back at what these two projects have meant for their organisations, visitors and communities.

The successful applicant of the primary grant, Gemma Cook, applied on behalf of Bexley Archive and Local Studies Centre to digitise film negatives from the Kentish Times collection, taken by Kentish Times photographers during the period 1964 – 1998. 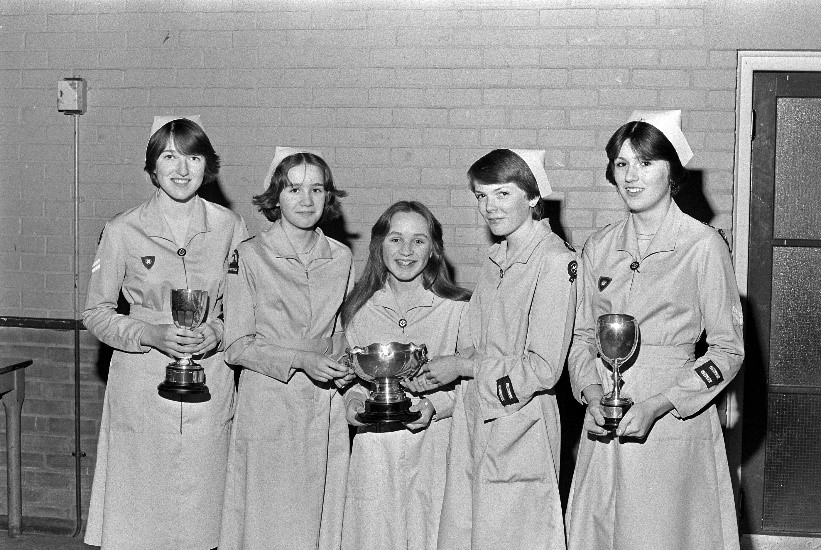 This project saw 15,000 unique negatives digitised, with the ultimate goal being to make these accessible via interactive terminals in the Local Studies and Archive Centre.

“For this project it was really nice to have some film to work on because this isn’t our most common material to digitise. We were looking at a collection of images that were on a classic Ilford film stock, the mainstay of the 80's press photographer and, unlike much of our work, were in great condition. The bundles were cut down into little envelopes, so that proved a bit fiddly and tricky for the production process, but it was no great deal and it certainly didn’t get in the way of the finished product – great quality black and white images depicting the face of Bexley during this particular era.” TownsWeb Archiving’s Production Team.

“The grant from TWA made possible the digitisation of these fantastic images. As film negatives the collection was previously quite inaccessible. The high-quality digital surrogates TWA produced will allow researchers to use the images to their full potential, alongside the microfilm copies of local newspapers we hold, to bring to life the local press’ depiction of the period.” Gemma Lofthouse, Bexley Local Studies and Archive Manager

The successful applicant of the secondary grant, Sarah Tyley, applied on behalf of the Royal Mint Museum to digitise the Waterloo Medal Roll. The Battle of Waterloo took place on 18th June 1815, between Napoleon’s French Army and the Seventh Coalition, and the beautifully bound and hand written Waterloo Medal Roll contains all the names of those who were awarded the campaign medal, produced by the Royal Mint at that time. 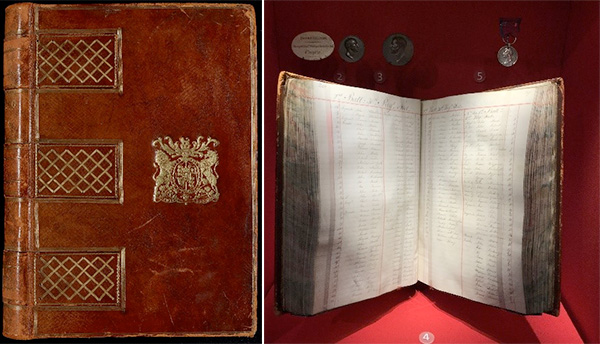 The project saw all 41,920 entries digitised so that they could then be transcribed and an interactive and searchable version of the roll created. This was to appear on the Royal Mint Museum website with the Medal Roll being placed in the Royal Mint Experience Exhibition.

“For a 200-year-old bound item, the Waterloo Medal Roll was really in very good condition. This is not always the case. Often, we find ourselves working with books and journals that might be less than 40 years old, yet they are falling apart and fragile to the point that any handling must be kept to an absolute minimum. What was also great with this particular project was that it prepared the Roll for its next big step - transcribing the contents so that it could be made searchable, without having to handle the item itself, ensuring it continues to remain in exceptional condition!” The TownsWeb Archiving Production Team.

"The Waterloo Medal Roll is on long-term display in the Royal Mint Experience and this project has meant we are able to answer enquiries quickly and provide high-resolution scans of the relevant entry. The Museum is in the process of re-developing its website and the intention is to include a searchable version of the volume, making it accessible to a wider audience". Sarah Tyler, The Royal Mint Museum

So, what can and can’t the funding be used for?

The grant can be used for the digitisation of many things from bound books to photographs and index cards, with much in between. Part of the grant can also be used to help with aspects of the publishing process, such as, but not limited to, transcription and website design. There are, however, a number of things that the funding grant cannot be used for and these include things like cataloguing entire collections and any salaries related to the administering of the project.

For a comprehensive list of everything that is and isn’t included, please refer to our TWA Digitisation Grant page.

What should I do next?

Download your application here and be sure to submit it by the deadline on 28th July 2019. For all grant and digitisation questions, don't hesitate to contact us. We will be happy to help. 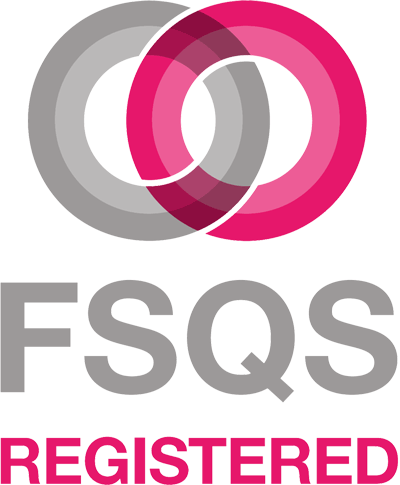